Get The Look: Kendall Jenner’s Off DutyStyle

Kendall Jenner is definitely one social media maven and model that is known for being able to morph her style off the red carpet.

While she might be wearing custom couture on the runway one night, Jenner is maybe most refreshing for her ability to mix in affordable pieces to her everyday wardrobe. Whether running errands in Los Angeles or bopping around the Coachella festival, Jenner is able to blend luxe and easily accessible pieces. Here are a few of our favorite off-duty fashions from the star and how you can get them, too.

Jenner has been spotted wearing her Stella McCartney Elyse platforms while out and about in Los Angeles. The shoes are a classic by the British designer. 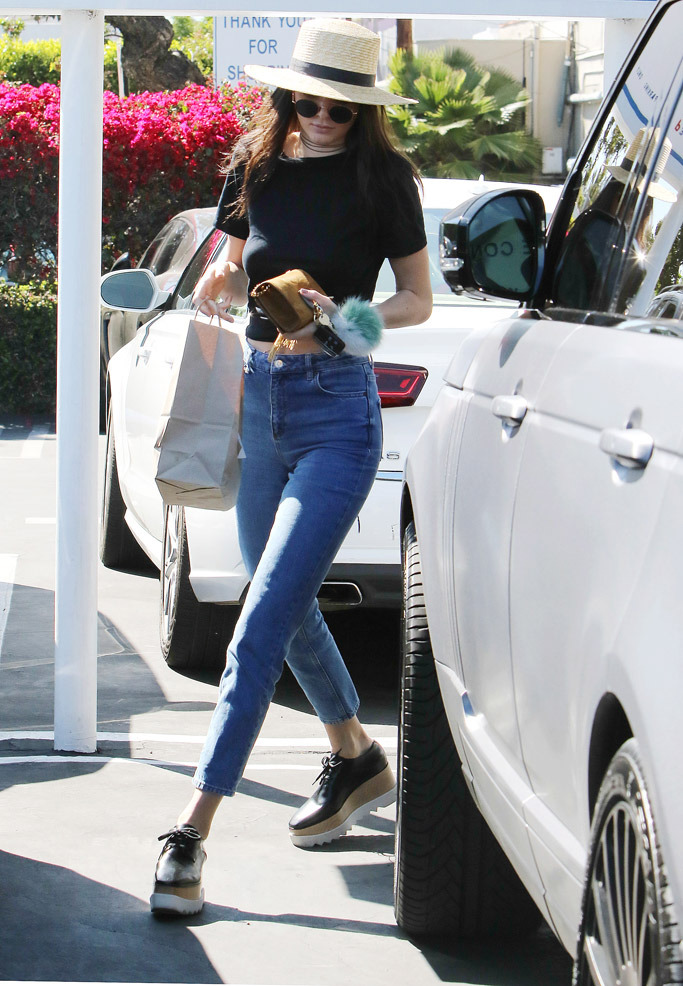 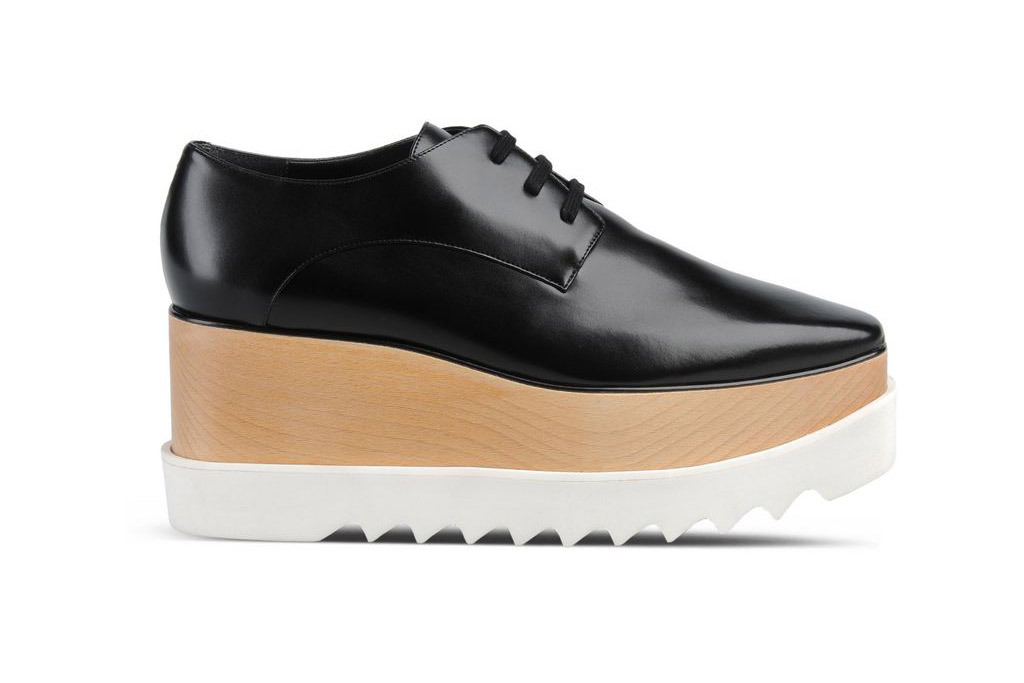 Jenner was spotted out and about in Los Angeles wearing a pair of Ash knitted fabric sneakers that are under $150. 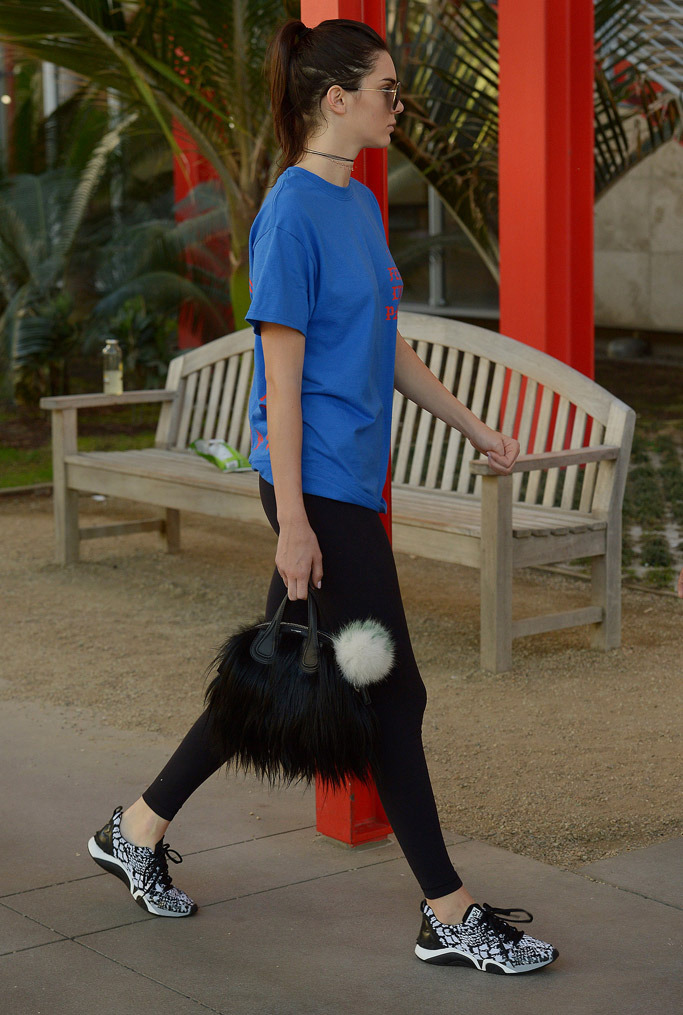 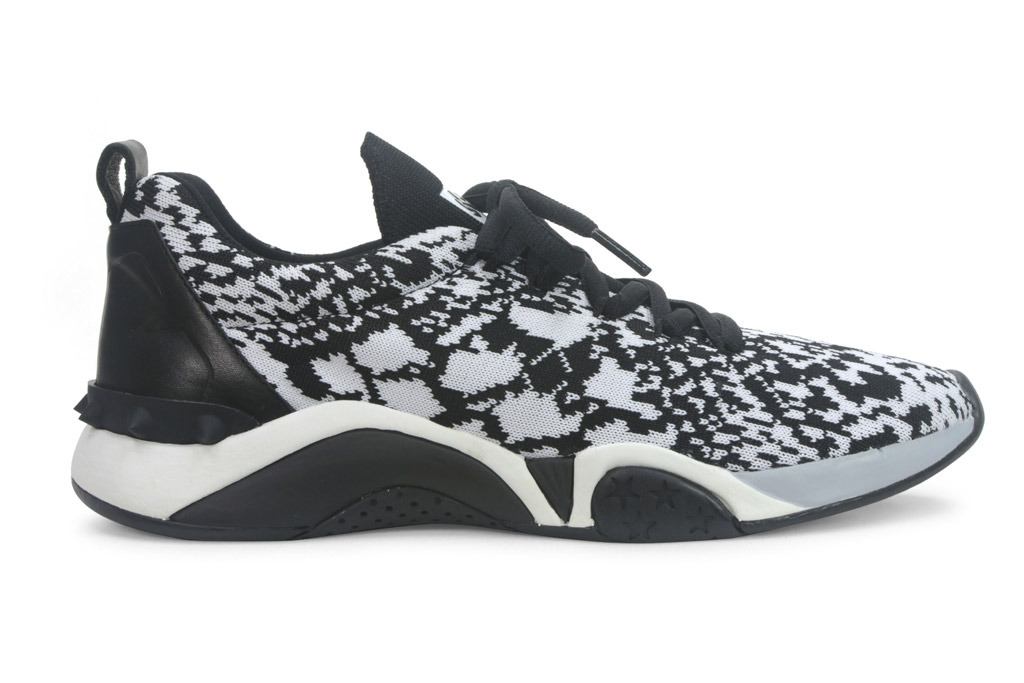 Kendall Jenner stepped out in Aquazzura’s Tulum studded sandals at the Coachella Music and Arts Festival this April. 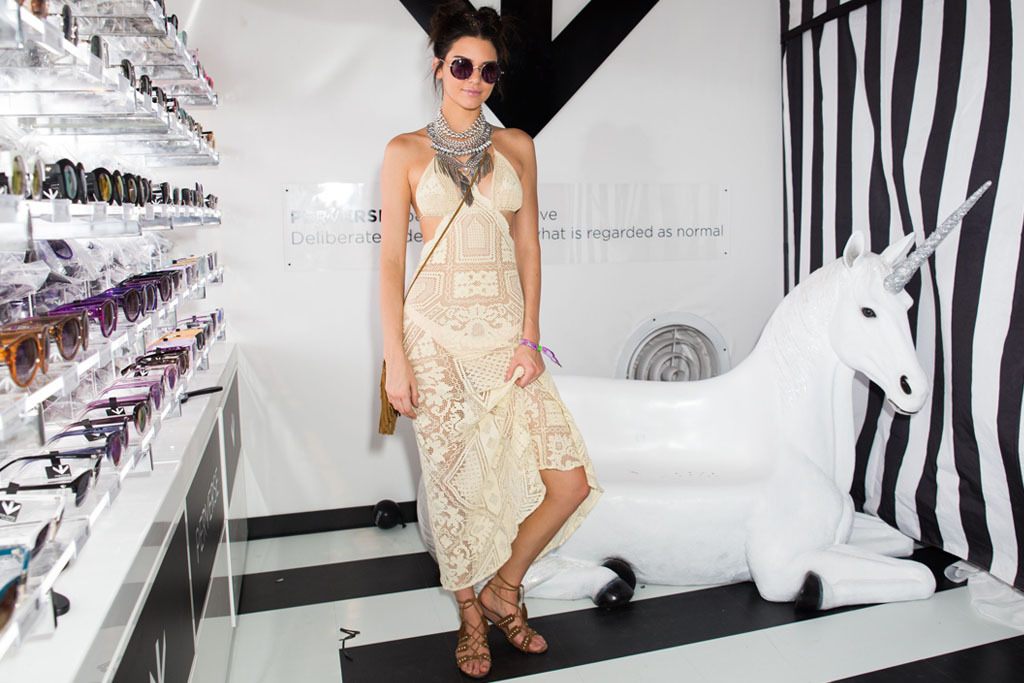 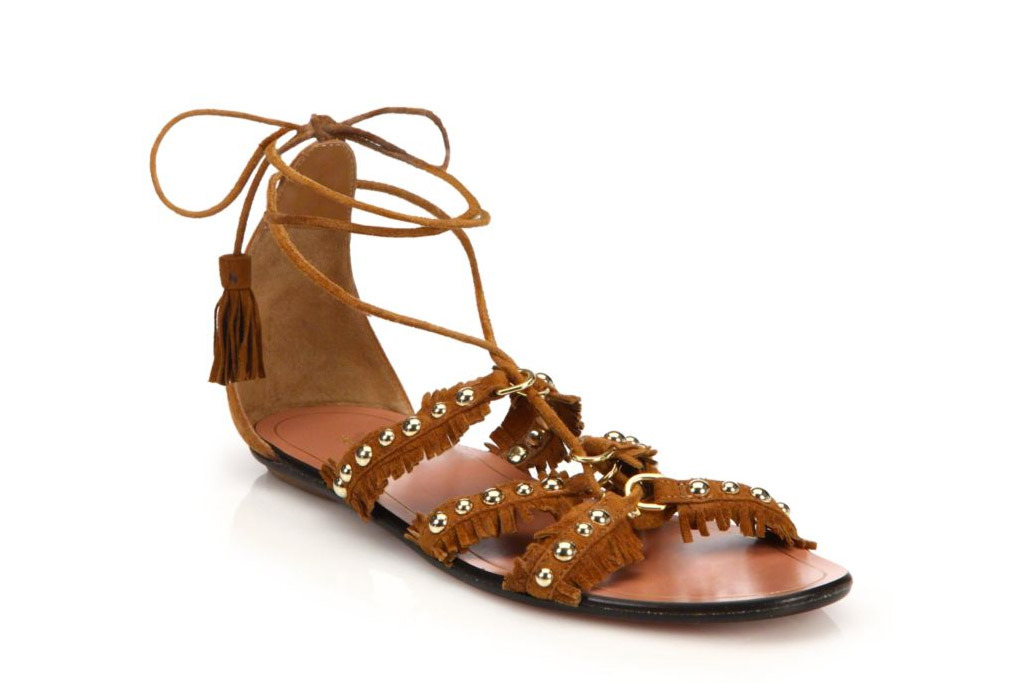 Jenner is also a big fan of a clean classic boot style. She is often spotted wearing the Kenneth Cole Krystal boot, which retails for $495. 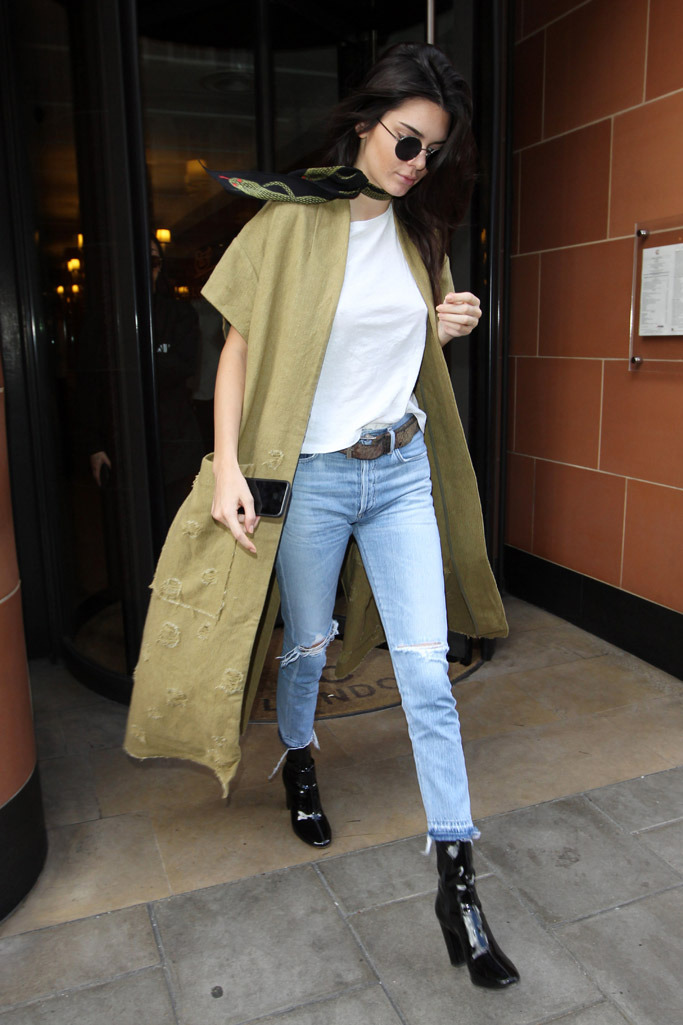 Kendall Jenner was spotted in May 2016 wearing the Kenneth Cole boot.
REX Shutterstock. 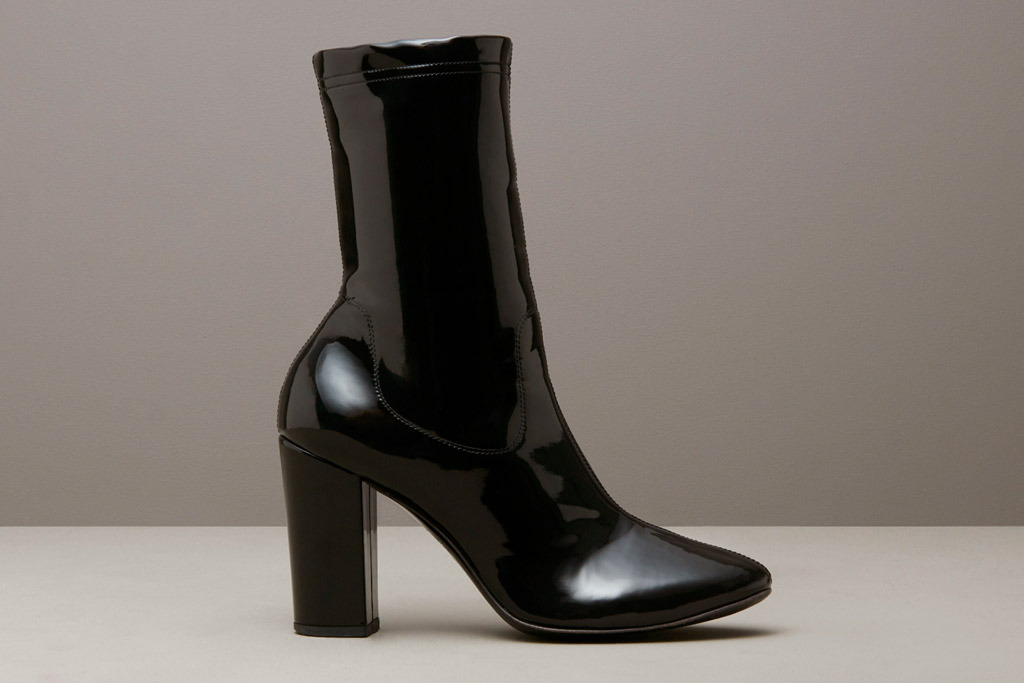 Kendall Jenner loves her Kenneth Cole Kam sneakers and wears them often while out and about.