Adidas offers a nice range of running shoes to meet different runner preference, and my initial impression of Supernova was that, although a cushioning shoe, it could fit into their stability line up but with increased cushion.

The shoe’s slightly wider-than-average heel and toe box brings inherent support to the ride even without the brand’s Stableframe technology.

The upper fit hits a balance between the locked-down security of Supernova Sequence 9 (moderate stability) and the more free fit of Vengeful which debuted last year as a mild stability shoe—all three of which share the characteristic of a roomy toe box.

I then realized that Supernova is a shoe designed for Neutral runners, and the high cushion plus fragments of motion control measures in the midsole began to make sense!

So that’s the long way of saying it’s a shoe for “neutral” runners who want the best of both worlds. 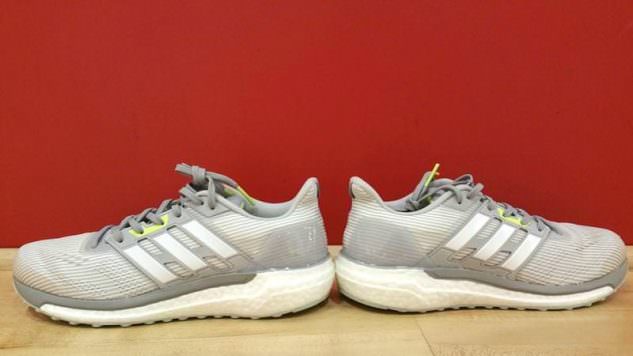 The adidas Supernova is the brand’s latest update and builds on the very popular Glide series.

Going forward, the shoe will be known as the adidas Supernova (leaving off the “Glide 9”) which continues the long tradition of combining a superb blend of cushioning and a touch of support, together delivering the same comfortable ride that users have appreciated in its predecessor, Supernova Glide 8.

An interesting tidy bit that I came across is that this shoe was originally named “Supernova Cushion” before taking on the “Glide” moniker, and it appears to be going back to its roots as the now simply-named “Supernova” has an increased amount of boost™ foam in the midsole, particularly in the heel. 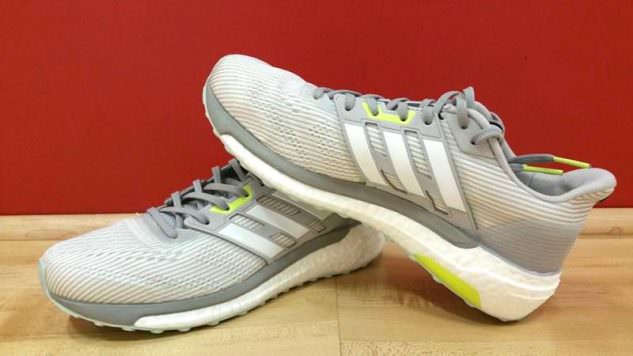 This category of higher cushion with stability is becoming its own niche with Brooks Ravenna 8 (stability) being this shoe’s closest comparison that I’m familiar with outside the brand.

A top competitor in the Neutral category is ASICS’ Nimbus, with the deciding factor between the two being the toe box fit.

Both are excellent shoes with the brands’ most defining difference being Supernova’s open room to stretch and Nimbus’s more fitted security as well as drop heights off 10mm and 13mm (women’s, men’s is also 10mm) respectively.

Adidas offers something special with their boost™ foam: the individual capsules of TPU (thermoplastic polyurethane) somehow combine superb cushion with responsiveness. (More is written about it in the Vengeful review.) 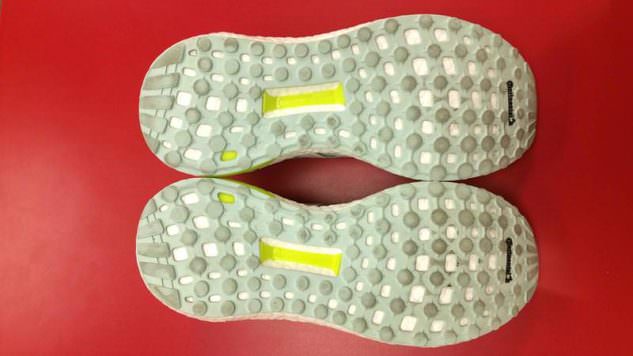 This shoe bounces along on 20% more boost™ than its predecessor with a minimal plastic heel counter in its medial heel along with gentle suport through the midfoot from the shoe’s TORSION® SYSTEM (a thin plastic plank in the center sole unit) and a highly cushioned arch.

The new STRECHWEB outsole offers both comfort and traction with its dotted platform of Continental™ Rubber performing well on various surfaces.

I like this outsole for a shoe that can move from outdoor running to the treadmill without bringing tiny (destructive) rocks along with, and testing has alleviated my initial durability concerns given the low rise of the treads. 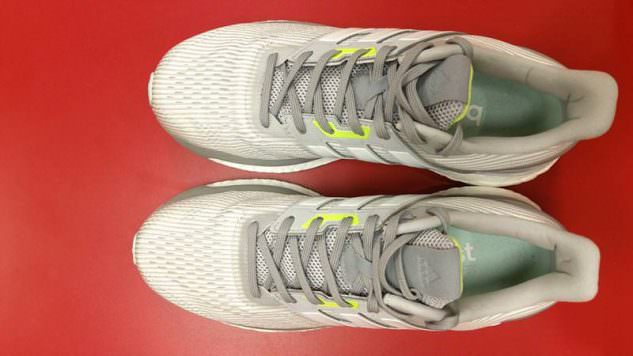 The secure heel fit moves into a stretchy snugness in the early midfoot and on into a roomy toe box, all comfortably seamless. 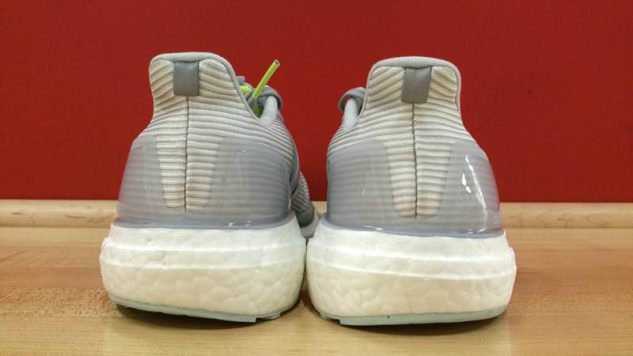 We found the shoe to provide a smooth, responsive ride which is versatile enough for quick speed workouts but is perhaps best suited for long, demanding runs.

The Supernova is perfect for those runners looking for a well cushioned, neutral shoe to add to their rotation.